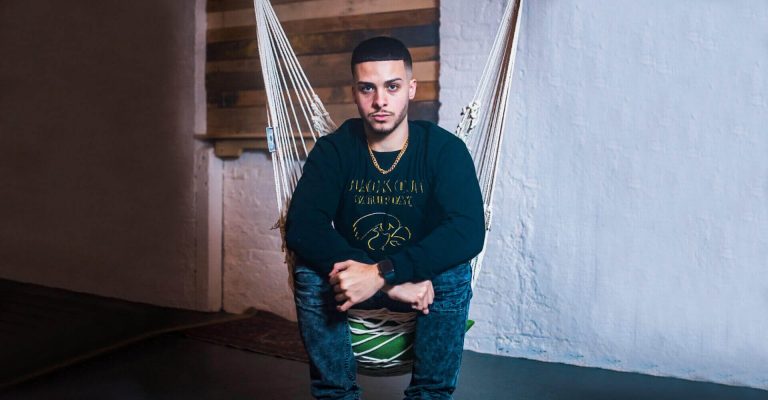 Jeremiah GvG grew up in New Jersey and was always a creative person who thought outside the box and always wanted to help other people. He started out as a photographer and worked with many people in the music industry. This included working with Juice WRLD and taking photos for a concert of his. He started music in 2018 and was inspired by the tragic passing of his older brother who also was an artist. Between his brother and seeing the impact the artists he worked for had on their fans he decided music was the path he wanted to take. He strives to help people feel relieved that someone out there understands and shares their struggles.

He has been through a lot of mental health struggles especially after losing his brother which he conveys through his music. He wants to be open and vulnerable with his music and fans to show them that everyone faces struggles and hardships in their lives, but they can overcome them and still reach their dreams. His music is his main priority, and he records all his own music and works with engineers who help mix and produce his songs. His music is helping create a lane for underground melodic hip hop artists to establish themselves and help other creative minds while impacting as many people as possible.

Jeremiah GvG has multiple singles coming out within the upcoming months including a single called “Work.” He also has a music video set to release soon for his hit single “Doing Good.”