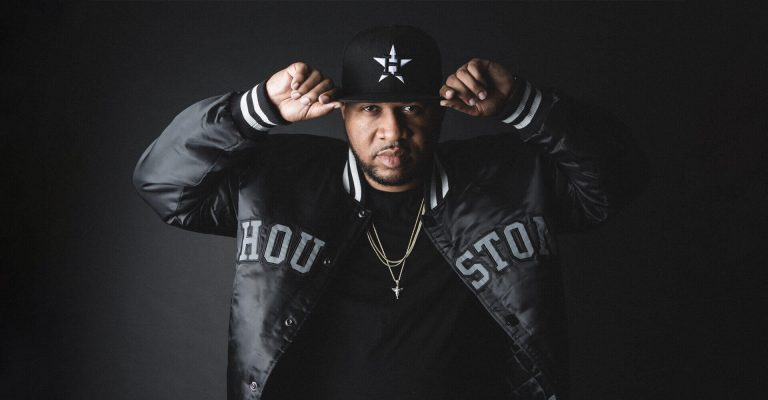 Richard Parker, who goes by the stage name Ricardo P, is swiftly taking the music industry by storm. Growing up in a military family, Ricardo P bounced back and forth between Houston, Texas and Sacramento, California. Through all the bouncing back and forth music was always a haven for Ricardo P. He began to write his own music at the age of 12. His natural ability to put rhymes together so effortlessly was shocking to him at the time. He was fascinated by how many ways you can tell a story and express your feelings through a dope beat and well throughout lyrics. Deep down Ricardo P always intuitively knew he was born to make music.

The inspiration behind his music comes from the likes of LL Cool J, Jay Z, Master P, and Eric Bellinger. Ricardo P focuses on producing music that not only tells his life story, but also inspires his fans to go after all they want out of life. He is no stranger to trials and tribulations and wants to be a spark of light for those going through a tough time. Through his persistent effort Ricardo P has been able to carve out a tremendous name for himself in the music industry. He has created songs with rap icons Scarface, Pimp C, Slim Thug, and E-40. As well as opening shows for Trey Songs, Nas, Juvenile, and E-40.

The future looks bright for Ricardo P as he just released 2 new singles titled “No Reason” and “Clean” that are catching major attention. He is set to release the music video for “Clean” that will be released by the time of publication. Ricardo P is currently working diligently on releasing his highly anticipated EP, which he plans to release very soon. Leading up to the release of his new EP Ricardo P has confirmed that he will release more singles as the hype builds up. This is an exciting time for Ricardo P as he continues to mark his stamp on the music industry.

Listen to Ricardo P on Spotify