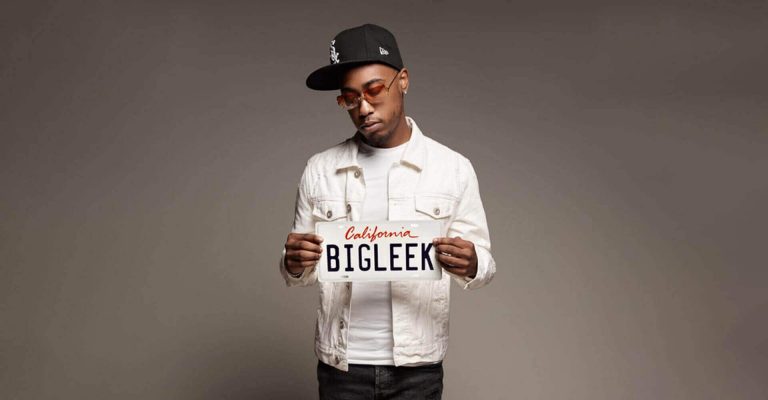 Lil Leak is beginning to make a profound name for himself in the music industry. Representing Washington, DC, Lil Leak has been on the scene ever since he was 18 years old. Lil Leak got his start in music after discovering his undeniable lyricism while freestyling with his friends. Everyone was amazed at how swiftly he could put together a fire verse on any beat he rapped over. Since he started working with his producers TZ, Xaylove, MaxxPayne, and Zaytoven, Lil Leak has taken his sound to another stratosphere.

Lil Leak focuses on making music that is melodic, soulful, and earthy. He draws the inspiration behind his lyrics from his current life circumstances that he has overcome thus far. Being no stranger to the trials and tribulations people face, Lil Leak wants his fans to take away from his music “that we all have the same emotions and know it’s okay to feel a certain way when your different, know that sometimes you’ll just be misunderstood and that’s life”

2022 looks to be a massive year for Lil Leak as he continues to grow as an artist day in and day out. His fans should expect a plethora of new music from the rising star heading into the new year. Lil Leak just released his new hit single “Wax on Wax off” which has been generating tremendous buzz around the music industry. Be sure to follow Lil Leak and watch his reign of the music industry over the next few years.