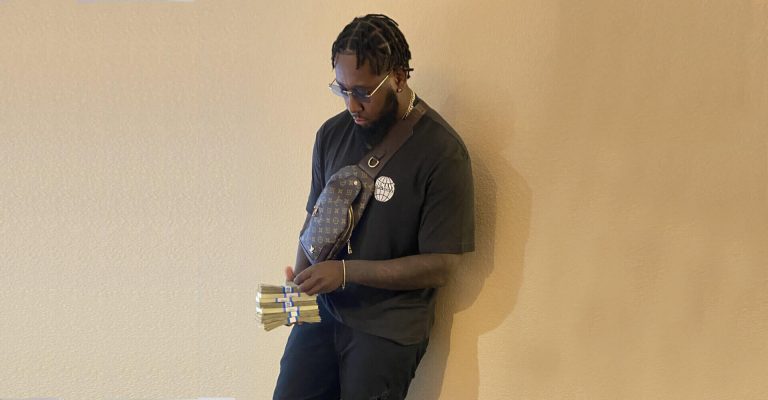 HighLee Mansa grew up in Savannah, Georgia as the youngest of 7 siblings. His family was always very naturally musically inclined as his mother was a gifted singer. HighLee Mansa was always inspired by music and always enjoyed writing raps and poetry as a child. Writing was a therapeutic release for him and as he grew older, he began to truly take writing seriously which helped him become the rapper and songwriter he is today. HighLee Mansa started recording music in 2017, however his music needed to take a backseat in his life for a short period of time as he experienced some hardships that needed to be put at the forefront of his life. Some of the most challenging things he had to overcome in this time was his self-doubt. HighLee Mansa expresses that doubting yourself is one of the main causes of people not becoming successful at accomplishing their goals. He has always had a strong passion for music, but this passion became a heavy pursuit for him when he got a response on Instagram from a very sought-after MC telling him he liked the music that he was creating. This gave him a huge boost in confidence and motivation to push forward and continue perfecting his craft and eliminating his self-doubt. His music is now focused on helping the listeners engage in the narrative of the songs and connect with the stories that he portrays throughout his verses. HighLee Mansa has a lot of new music in his vault that is ready to be given to his audience. Be on the lookout for this new music coming in 2022.