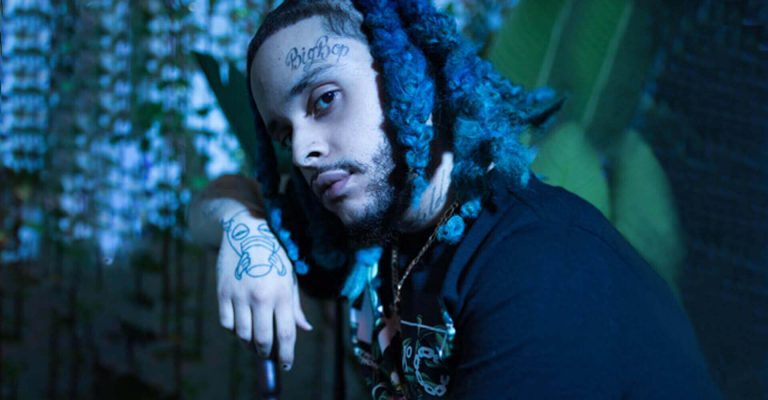 Jonathan Faneytt, better known as BigBop, was born in Brooklyn, New York but was raised in Queens, New York. He started doing music at age 9 as he watched his older brother become involved in rap. From listening to him, he gravitated to the sounds of rap and started making his own music. Throughout this process he experienced a lot of hardship in his life. He did 5 years in prison where he expanded his knowledge and got a clearer path of where he wanted to go with his life. During this time, he made a lot of sacrifices and learned a lot from those around him which helped him develop better people skills and get a more defined outlook on who he is as both an artist and a person.

He is currently the owner of a record label called WavyWorld which he is signed to as an artist. He works with producers known as The CraftMakerz who help with music, video, production, and distribution of music. He also works with Quan Deaux who helps make beats, as well as mixing and mastering his music. Quan Deaux also helps shoot and edit all BigBop’s music videos. With all this help and support behind him, BigBop can focus his energy on the lyrics, melody, and overall ideas behind the music. These ideas are inspired by lived experiences, his soon to be wife, and artists such as Lil Wayne, Justin Bieber, Sublime, and Subtronics.